Do y’all ever wonder why God loves you so much? I know this sounds crazy but as I was packing up my stuff to get ready to go home, I got a glimpse of a duck sticking it’s behind up in the air. I got a quick picture while seriously laughing out loud.

It just sat there. 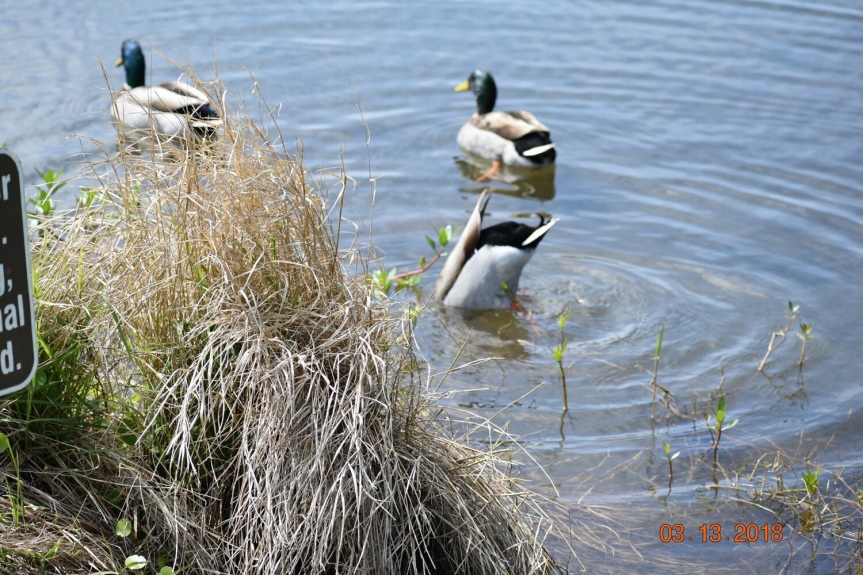 As I was laughing and thanking God for the beautiful day He had given me to rest and reflect, I asked Him to make the ducks fly so I could get some good pictures of them flying off. I continued to hope when my eyes were drawn to a new bird that had arrived about ten or fifteen minutes before the duck mooned me. It was a beautiful white bird, so naturally I got pictures of it when she (or he) first appeared. I continued gathering my things (yes I pack the house when I leave for the day – cause you know – you never know what you will need), watching the ducks because I believed with all my heart they were going to fly for me when suddenly, out of the corner of my right eye, I saw it. That beautiful white bird was flying – I lifted my camera to my eyes and began shooting like crazy and just before she turned to fly away she hovered – allowing me to get more shots. As I was thanking the Lord graciously for allowing me to capture a bird in flight, He whispers, “Sometimes you might not think you are getting those prayers answered, Stacey, but just because they aren’t getting answered the way you want or expect them to be answered, doesn’t mean I’m not answering.” 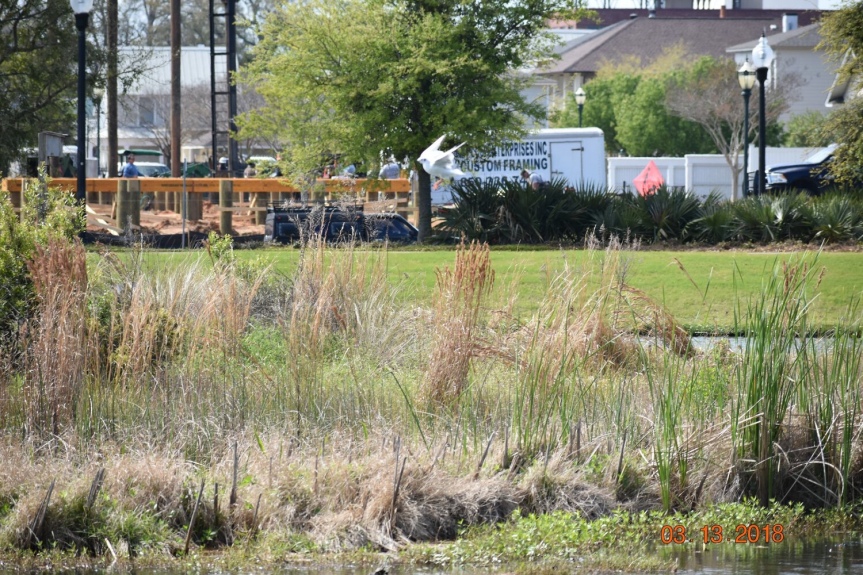 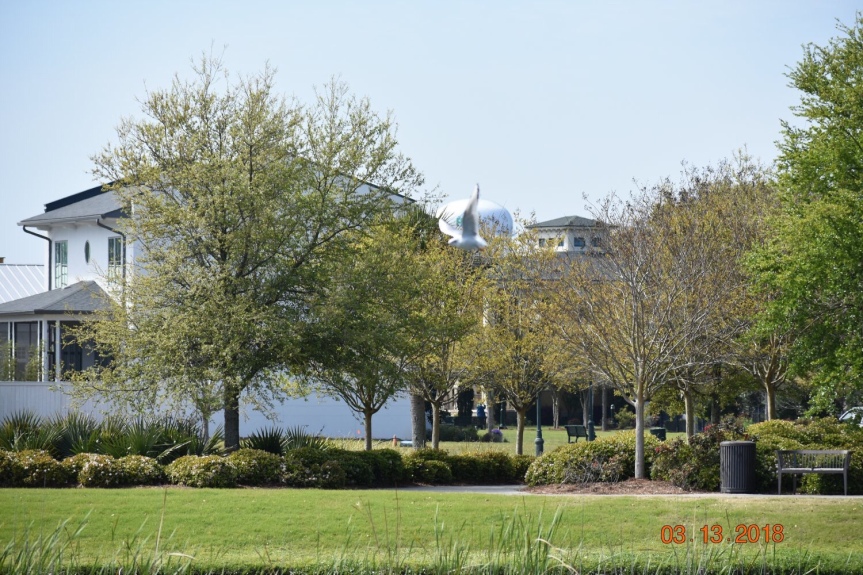 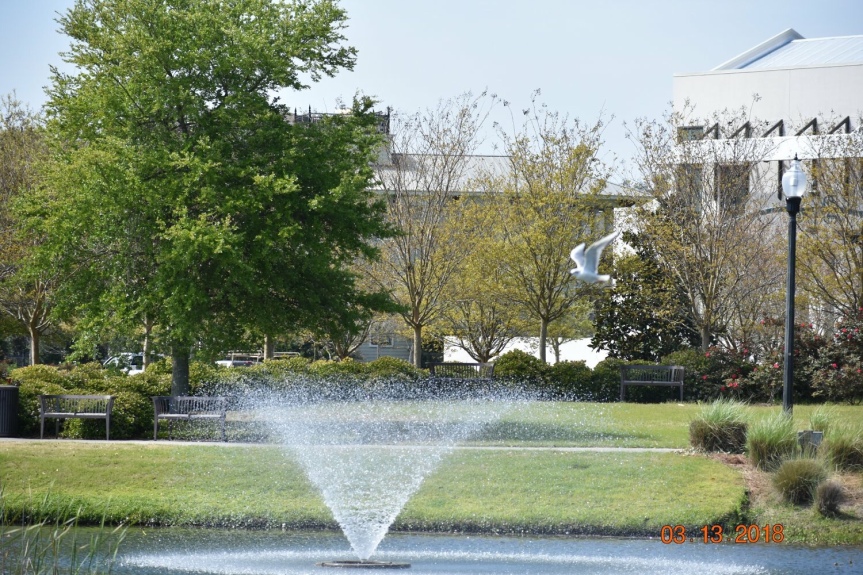 (I didn’t realize I had forgotten to change a setting on my camera when I took these and apparently I was so caught off guard I forgot to zoom – they are not crisp clear but – you can see the white bird the Lord gave me.)

And I haven’t been able to stop crying.

Here I am, just days before the closing of my dad’s house and I’m still praying and asking Him for something He obviously doesn’t want me to have – but just because He says no to that doesn’t mean He doesn’t have another peaceful retreat for me somewhere else. He showed me I need to take my eyes off what I want and how I expect Him to move. And while I know this, having God show me visually and speak so tenderly to my aching heart, has just made me a pile of mushy tears.

Oh – and that white bird that appeared out of nowhere – it’s gone.